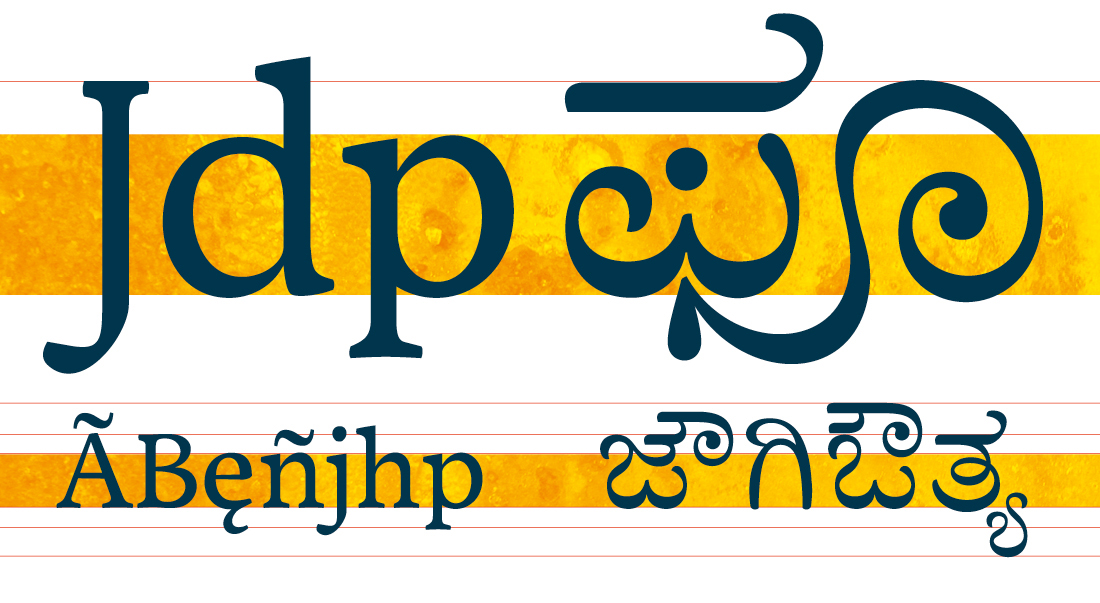 Over nine months, I worked on a typeface that would harmonise the Latin script with Kannada, a south-Indian script spoken by 38 million people. Since the schematics of Latin writing systems are already well-developed in modern typesetting, I focussed attention on typographic problems that face Kannada script such as hierarchy and emphasis.

To gain familiarity with the script, I referred to a series of different typefaces available online, reference material and sources in the department and at Monotype. Comparing different typefaces helped to establish an initial understanding of necessary shape of each form, what features could be altered or repeated, and how to honour its legacy in design and scribal form.

Kannada originates from palm leaf manuscripts where the use of curved shapes, rather than straight, were essential to ensure that the leaf did not break. Yet, contemporary typefaces deviate from the original monolinear forms of the metal stylus, and often have a slight artificial construction of modulated curves, curls and dots that could not be reproduced by any single tool. 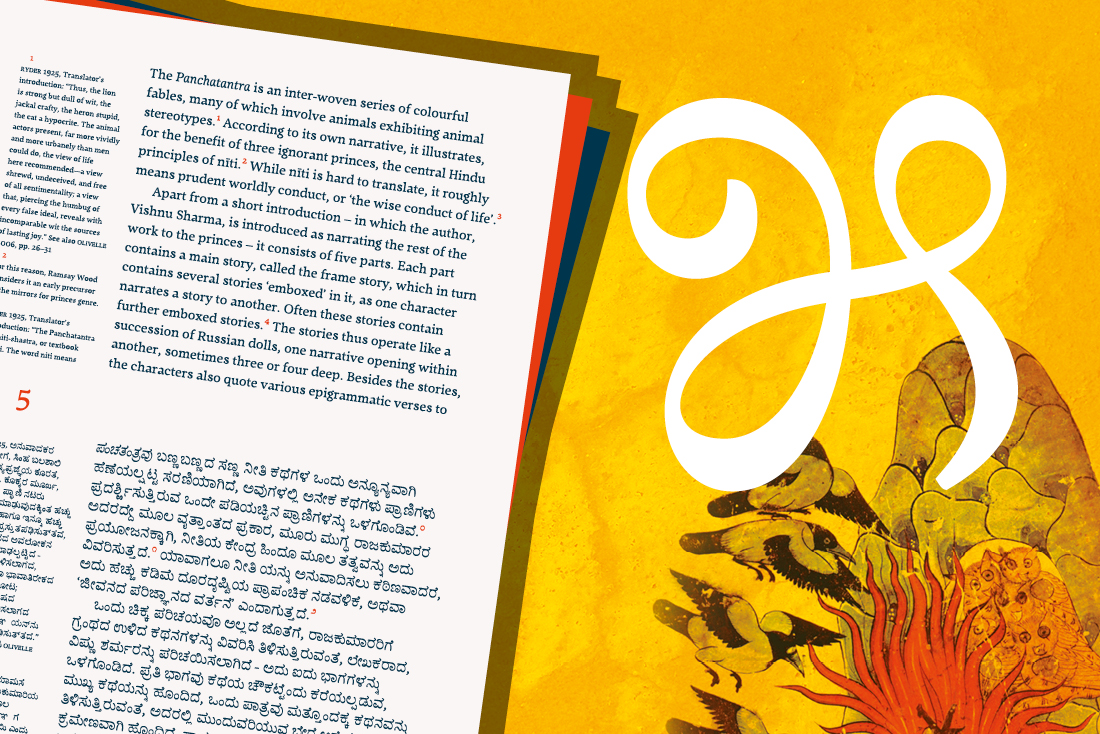 By examining typographic contexts using Kannada script, I defined two critical challenges. Firstly, The flow of Kannada texts is easily interrupted by the use of visually discordant Latin-script numbers, punctuation, words and sections of text. Secondly, there is currently no Kannada typeface that offers a true italic. In the rare instances where an italic weight is offered, it is always a sloped version of the regular, that often creates poor contrast and is visually dull. The handwritten form of Kannada is stimulating in its speed, letter-shapes and contrast of angle, offering an excellent opportunity for experimentation into new true italic type designs.

Archetypal forms of Kannada script feature a profusion of arcs and circles. Quick experiments identified the variety of forms that could harmonise with one another. Designs were then digitalised and tested further for legibility and readability. Although sharp angles and shapes were explored in the Latin script, the final forms adhere to smooth arcs. Only the stems and crossbars maintain strong vertical lines, even joints are softened by a subtle curve.

The final typeface successfully harmonises Latin and Kannada script across a range of weights. The true italic is sensitive to cursive form used in handwriting Kannada and painted lettering. It is distinct and provides emphasis in text setting. 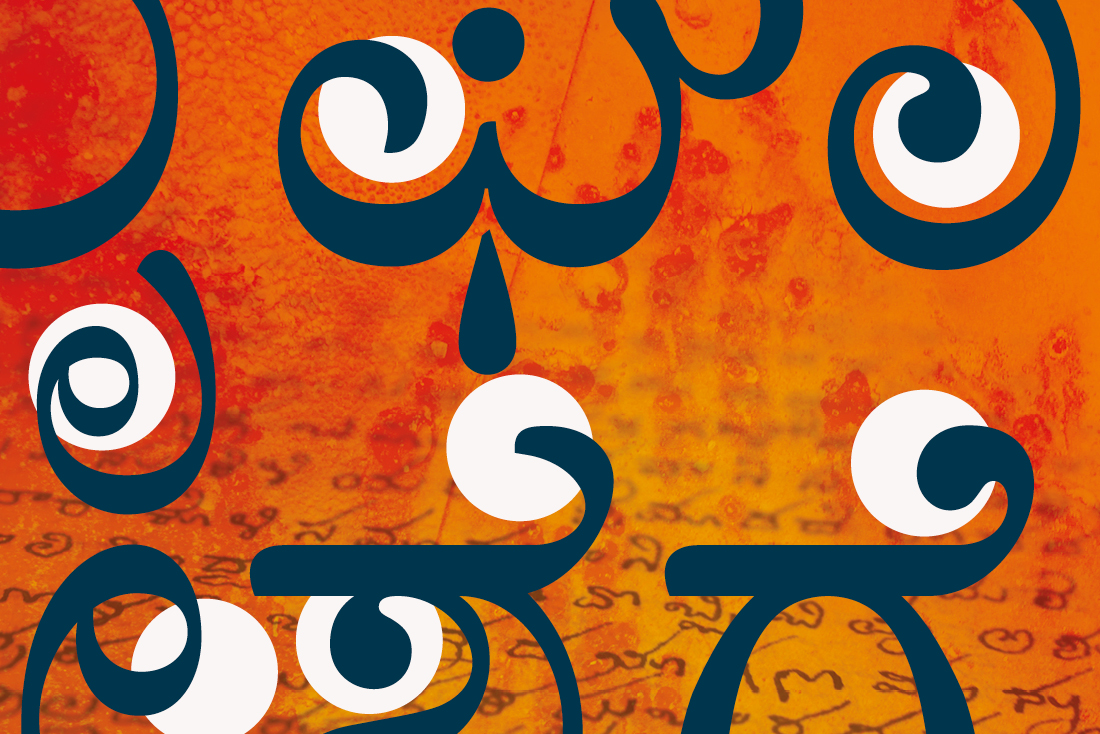 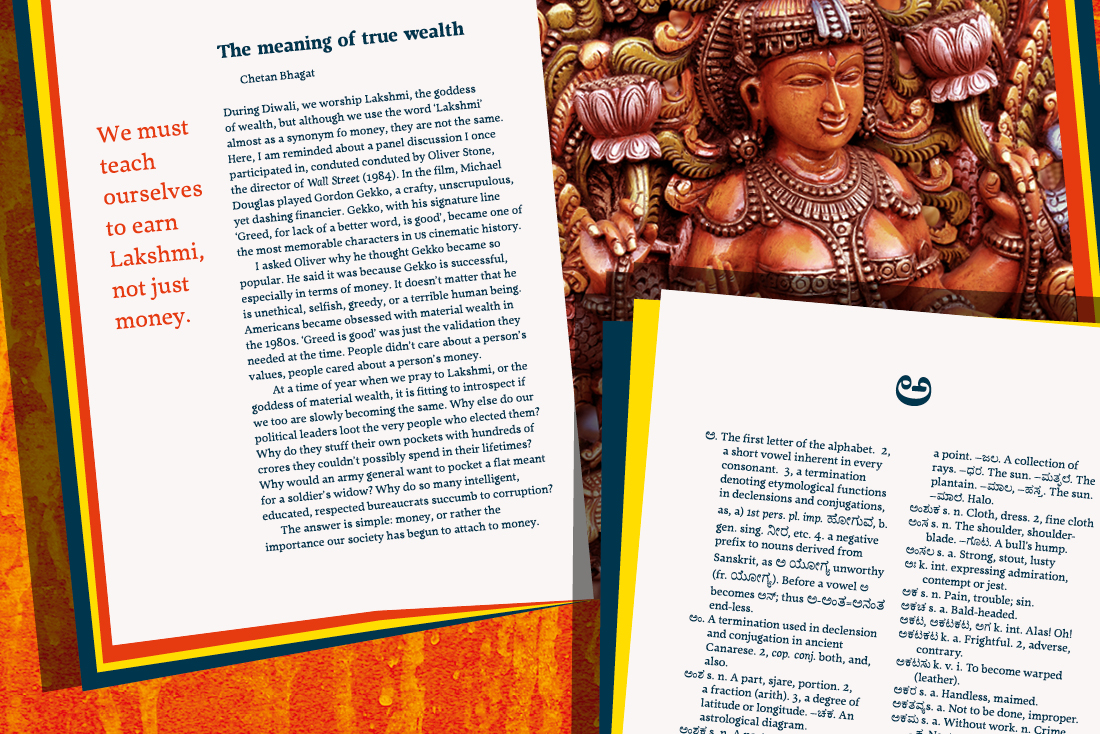 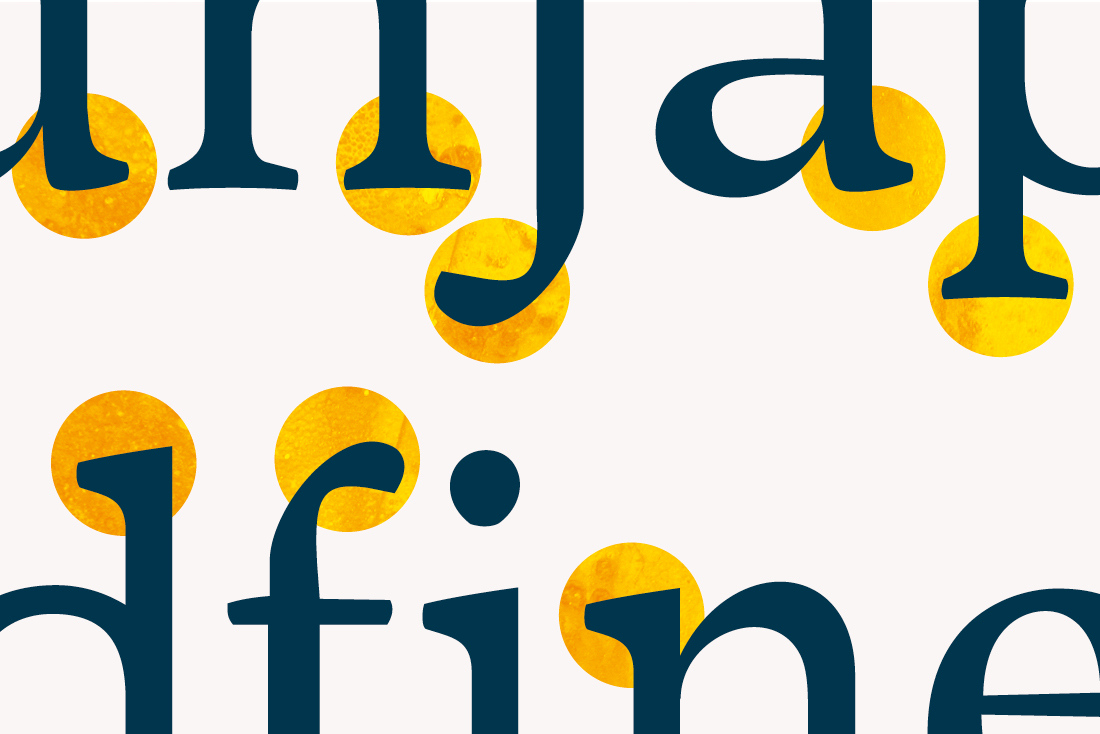 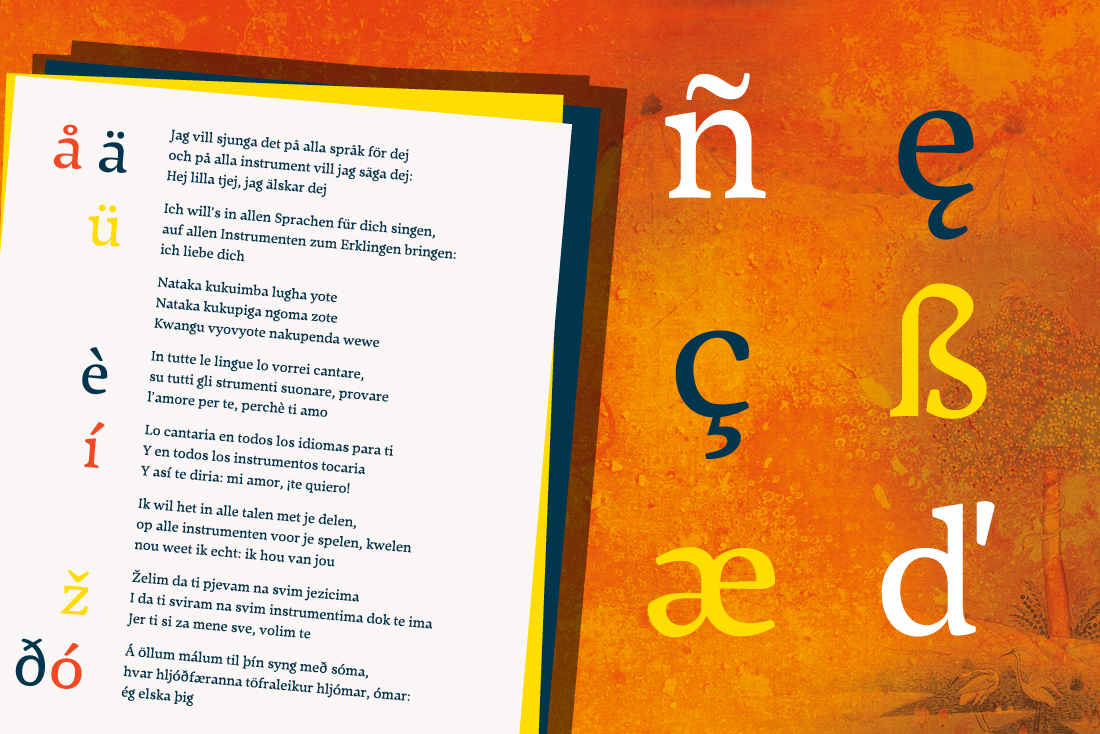