Multi-channel campaign for youth film festival in the Middle-East 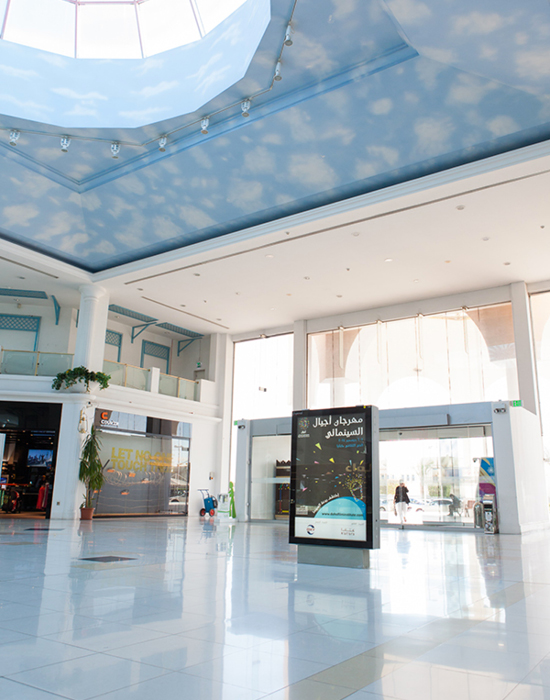 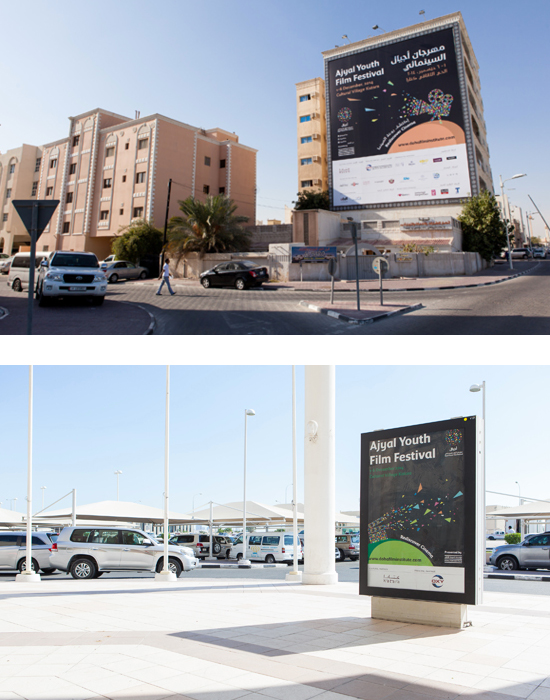 Ajyal is a major annual festival in the Qatar region that brings the best of family-friendly cinema from around the world. Named after the word ‘generations’ in Arabic, the festival engages film-goers of all ages with a focus on young people. Over 90 films were screened during the festival, alongside numerous special events, exhibitions, digital installations, outdoor screenings live performances, panels and family weekend activities.

The festival is a production of the prestigious Doha Film Institute (DFI), a cultural organisation established by the sister of Qatar’s ruling Emir. The six day festival encompasses a myriad of activities that are covered by a unified visual language and system, based on an identity designed by Saffron in London. Each year, the festival’s brand architecture refreshes itself, making sense of how activities fit together, identifying relationships and promoting a sense of excitement across touchpoints. The festival is a fully-branded experience that starts with early promotional activities and finishes with a closing gala event attended by international celebrities. 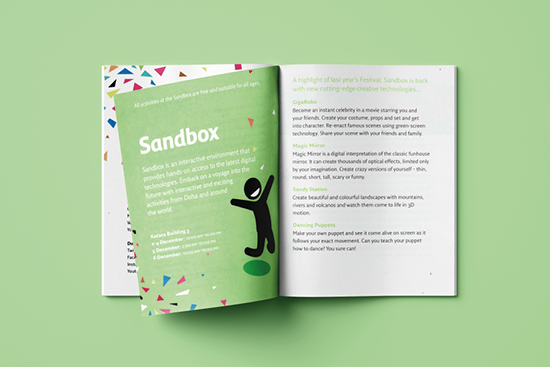 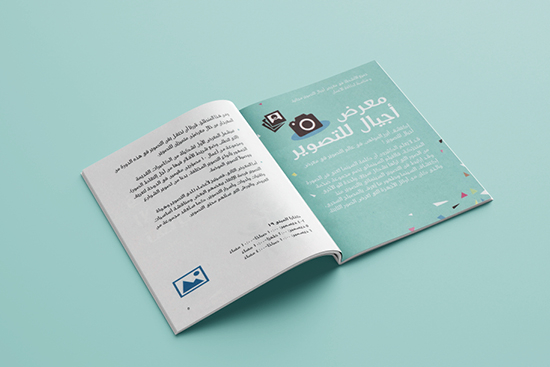 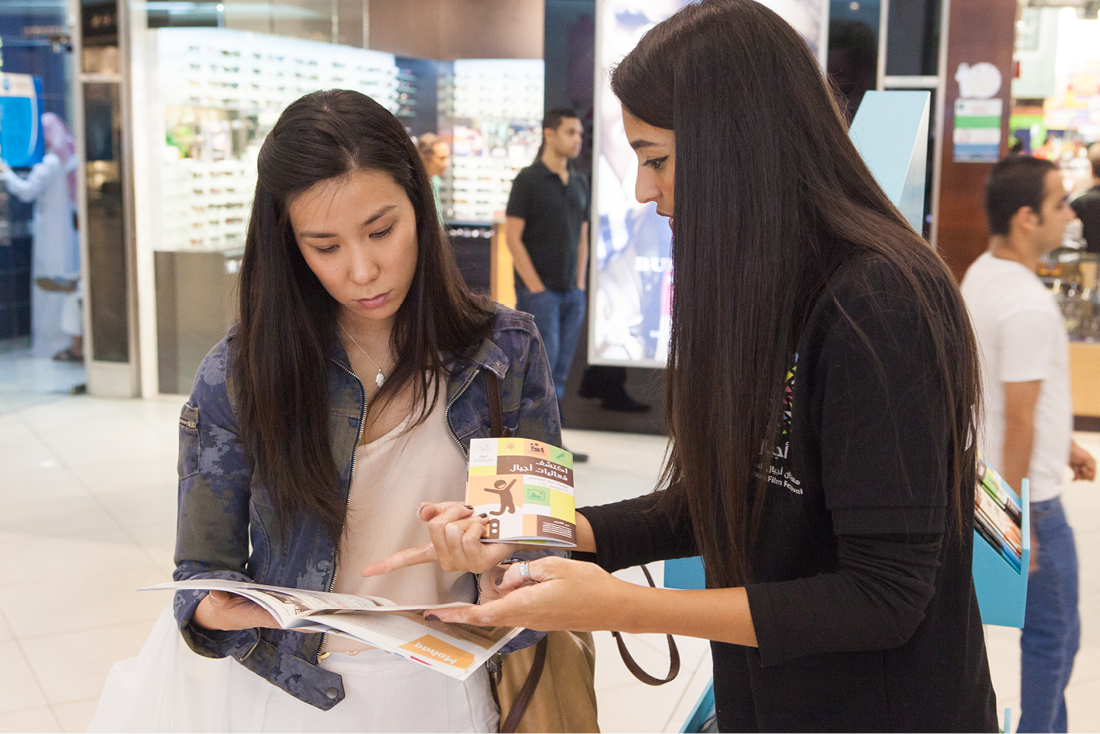 I worked closely with the DFI team as a Senior Designer to build momentum for the annual event. I wanted to encapsulate the raw energy and excitement for the festival, building upon and fine tuning designs of previous events to enhance their appeal.

As well as mentoring less experienced designers and getting my boots dirty with a high-turnaround workload, I took responsibility for several core projects.

A flexible language around the ‘confetti’ elements focussed attention to core messages, providing emphasis or arranged as elegant fluttering shapes that create intrigue and a sense of celebration. These centred on graphics based on child-like illustrations, structured from the ‘confetti’ of the core brand identity. The custom version of Fred Smeijers’ Fresco, in Arabic and English, accompanies these illustrations to create messages that are bold, friendly and inviting. 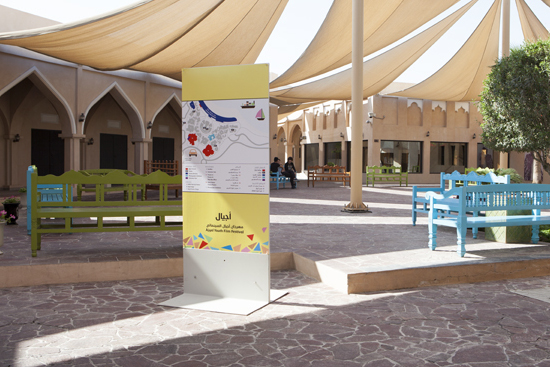 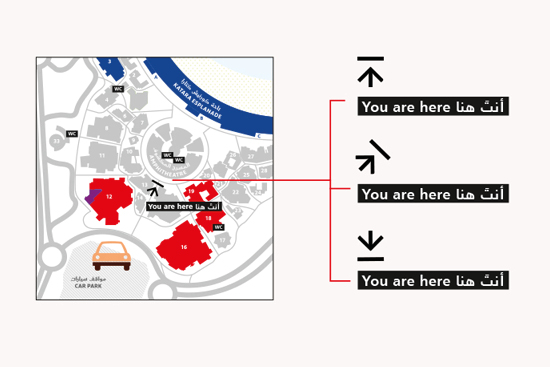 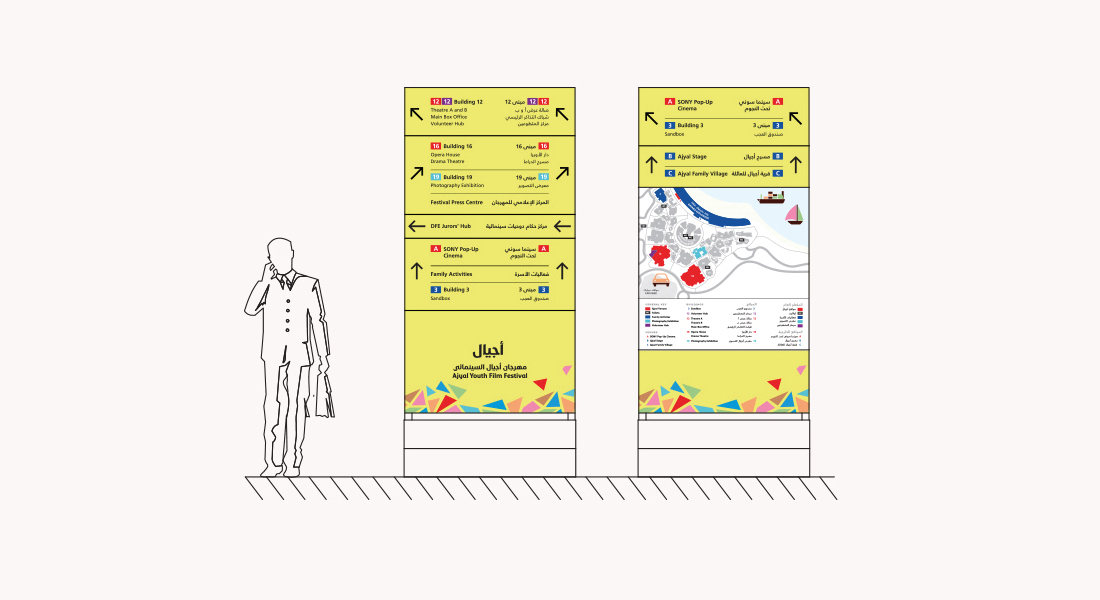 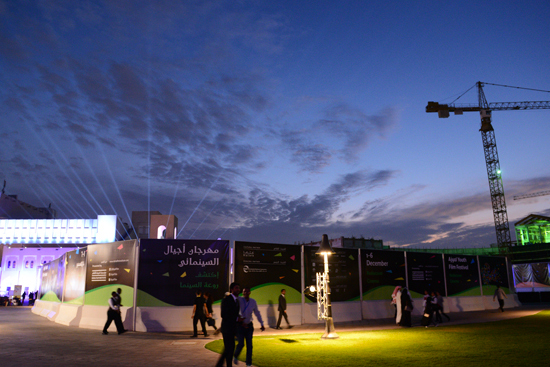 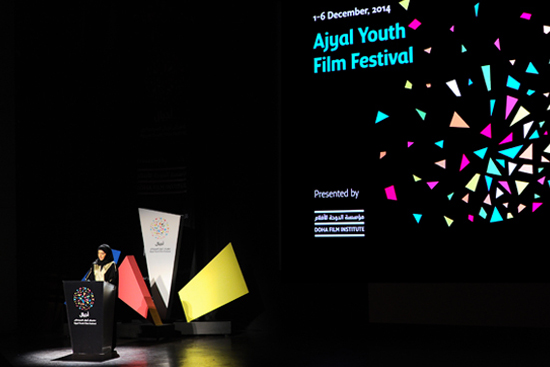